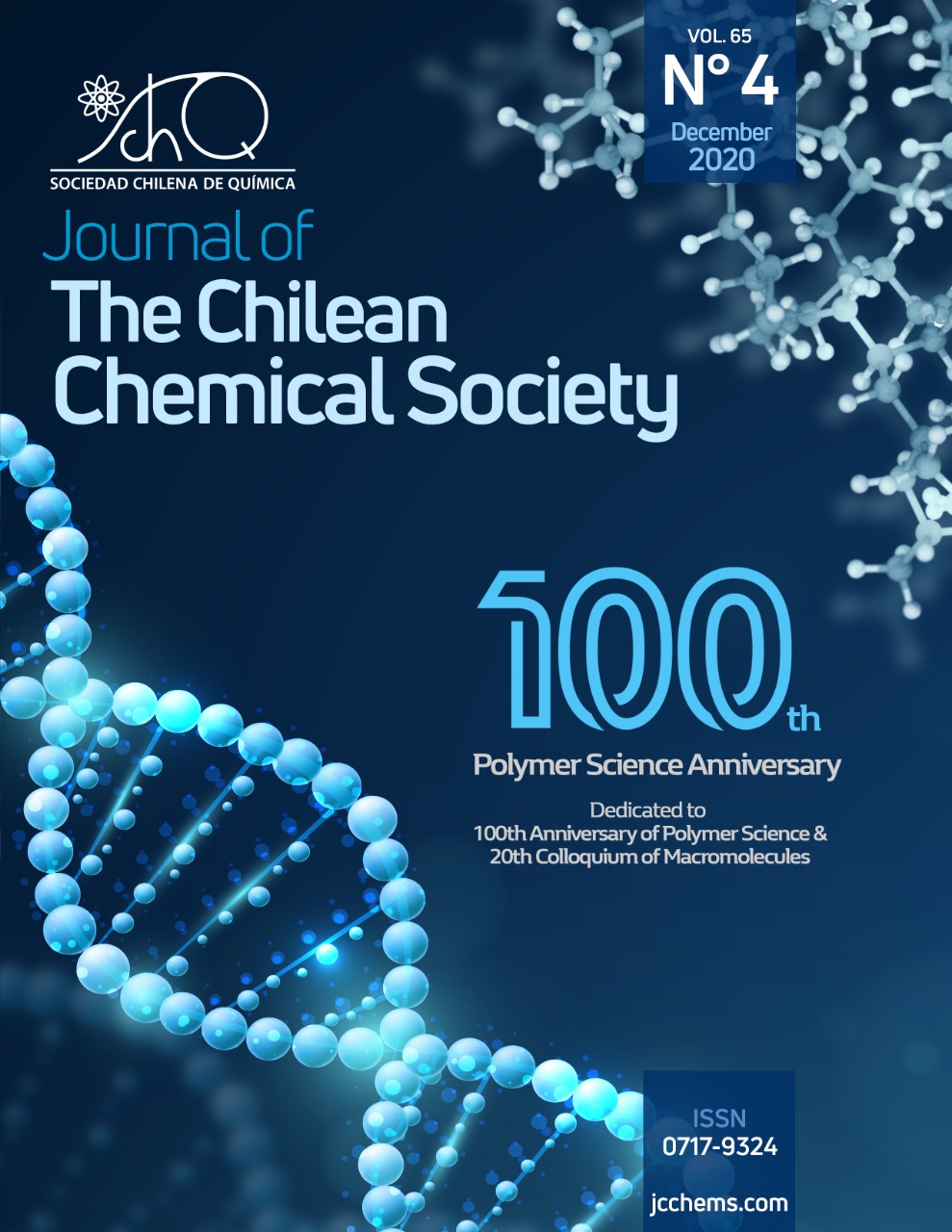 This work is licensed under a Creative Commons Attribution-NonCommercial-ShareAlike 4.0 International License.

In 1920, Professor Hermann Staudinger published the scientific paper entitled "Über Polymerisation" (Ber. Dtsch. Chem. Ges. 1920; 53: 1073–85), where he bravely hypothesized that molecules of low molar mass covalently bind to form so-called macromolecules or polymers. For sure he knew this hypothesis would create some controversy and as expected, very well know scientists refuted his postulate by arguing that macromolecules did not exist and “these polymers” were only colloidal aggregates of low molar mass. It is well known the advice that Otto Wieland (Nobel Prize in Chemistry 1927) gave to Staudinger: "Dear colleague, abandon your idea of large molecules, organic molecules with molecular weights exceeding 5000 do not exist. Purify your products such as rubber, they will crystallize and turn out to be low molecular weight compounds". But time would give the reason to Staudinger. More and more researchers found evidence of the existence of “polymers”, vindicating Staudinger’s hypothesis and making him the receiver of the maximum scientific recognition, the Nobel Prize in Chemistry in 1953 "for his discoveries in the field of macromolecular chemistry"

In 1936, Staudinger predicted the enormous impact that polymers would have in various areas of our lives, he said "It is not improbable that sooner or later a way will be discovered to prepare artificial fibers from synthetic high-molecular products because the strength and elasticity of natural fibers depend exclusively on their macro-molecular structure".

Today, we are leaving that prediction, polymers are used in construction, transportation, manufacturing, packaging, medicine, textile, healthcare products, etc, due to their incredible versatility and wide range of properties. Nevertheless, polymers also face a “bad reputation” due to their negative impact on the environment. Overconsumption, slow degradation, accumulation of plastic waste, and poor waste management are the responsible for this negative side. The challenge of the world scientific community today lies in the area of new synthetic polymer routes, advanced properties and functionalities, and sustainability, being the latter one of those to be addressed urgently.

Hundred years have passed since that revolutionary publication that established the birth of "Macromolecular Chemistry" or "Polymer Science" and the Journal of the Chilean Chemical Society want to commemorate this anniversary with a special issue devoted entirely to research on this discipline. This special anniversary coincides with the 10th version of the Macromolecular Colloquium, a biannual Chilean scientific meeting that brings together undergraduates, graduates, and academics working on this discipline. A scientific meeting highly valued by its members.

The commemoration of this anniversary in this year 2020, a pandemic year that is forcing us to rethink our way of living, it is an excellent opportunity to look back the past and face the future designing strategies for the sustainable use of Polymers.

President of the Division of Macromolecules